Hun was born in 1940 to a Circassian father and a Turkish mother. After studying at the St. George’s Austrian High School in Istanbul, he graduated in Biology and Environmental Science from the University of Trondheim in Norway. After he had participated in a contest organized by Ses (The Voice) magazine he was noticed by producers. He made his debut in 1963 with “Genç Kızlar” (Young Girls) opposite Hülya Koçyiğit. He went on to become a household name, sometimes acting in more than 10 films in a year. 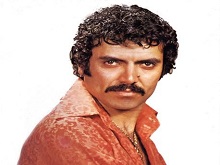 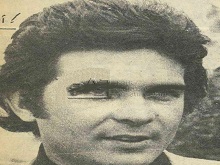 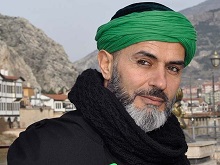 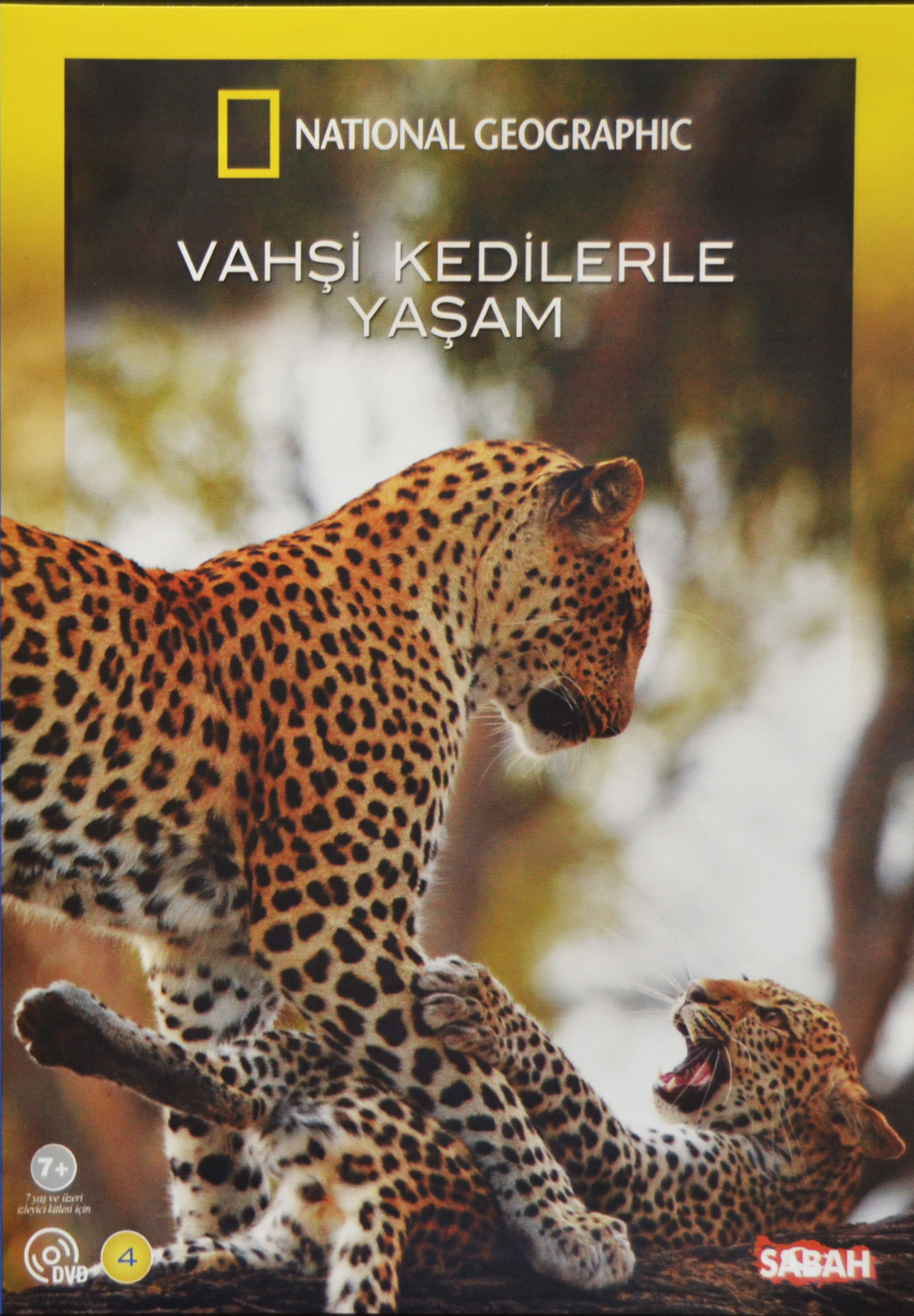 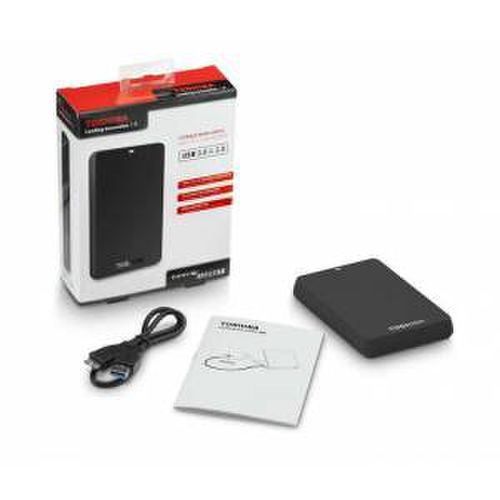 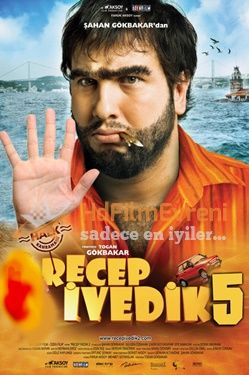 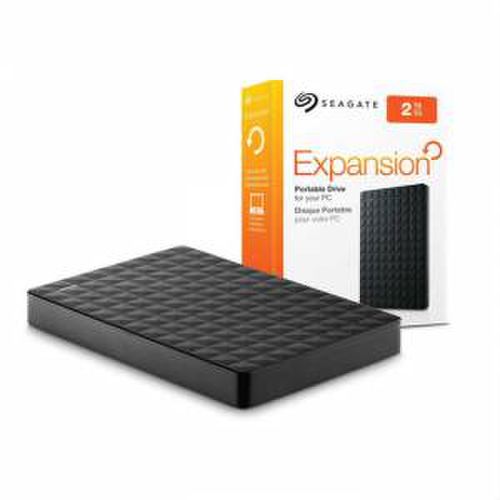 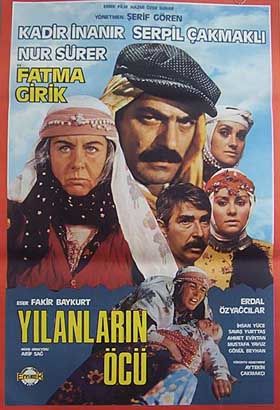 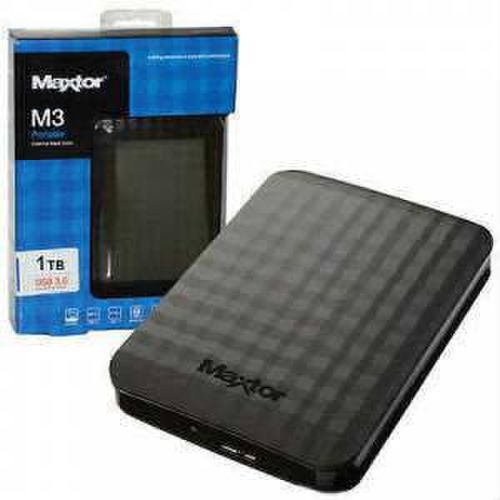